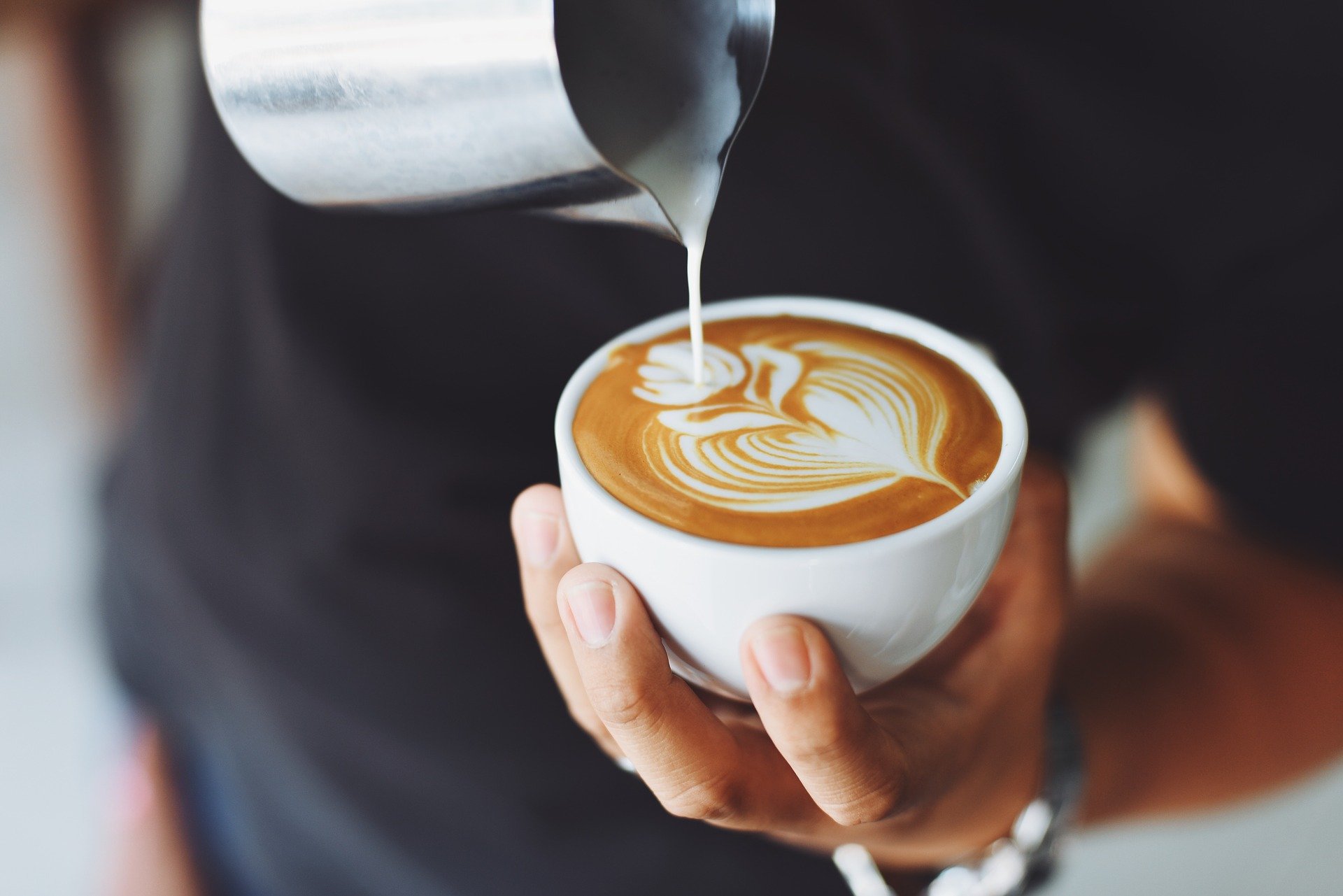 Which milk is the healthiest?

Soy, oat, almond, rice, coconut, dairy: which ‘milk’ is best for our health?

A trip to the supermarket presents shoppers with an overwhelming number of milk choices. And far from just being the domain of the modern hipster, plant-based milk alternatives are going mainstream.

These alternatives may be suitable for people who are intolerant to dairy milk, or have ethical or other personal preferences. They tend to be lower in saturated fats and energy than dairy milk, but also lower in protein (except soy) and calcium (unless fortified). Some are also high in added sugars.

As to which milk is best, there’s no simple answer. Dairy milk tends to come out on top for nutrient quality, though soy is a good substitute from a nutrition perspective. And it should be noted these alternatives aren’t technically milks, as they’re not derived from mammals.

Nevertheless, the nutritional quality of the different alternatives varies considerably, so it’s important to take note of these differences when making a selection.

Milk provides us with important nutrients including calcium, protein, vitamin B12, vitamin A, vitamin D, riboflavin (B2), zinc, phosphorus and iodine. The quantity and quality of cow’s milk proteins is high, with both whey and casein containing all nine essential amino acids. Milk plays an important role in bone health and is a particularly rich source of dietary calcium.

Research investigating the ability of the body to absorb and utilise calcium determined the best-absorbed calcium source is dairy milk and its derivatives.

Read more: Explainer: how do our bones get calcium and why do they need it?

Although dairy foods do contain some saturated fats, the fat in dairy doesn’t seem to be overly problematic for heart health. A large study featuring people from 21 countries, published in 2018, found dairy consumption was associated with lower risk of heart disease and death.

Although dairy milk has a high nutritional value, there’s no reason why people need to drink it if they choose not to. All of the nutrients in milk can be obtained elsewhere in the diet.

If you’re seeking a dairy-free alternative, then soy is a good choice (though some people may be intolerant to soy). It’s made from ground soy beans or soy protein powder, water and vegetable oils and is usually fortified with vitamins and minerals including calcium.

A 2017 study found soy fared considerably better than other milk alternatives including almond, rice and coconut varieties in terms of nutritional profile.

Available in full-fat and low-fat versions, soy is a good source of plant protein, carbohydrates, B vitamins and most are fortified with calcium making it nutritionally comparable to dairy milk. The ability of the body to absorb and utilise the added calcium in soy drink is approaching that of dairy milk. One study indicated calcium from fortified soy drink was absorbed at 75% the efficiency of calcium from dairy milk, though there appears to be limited data on this.

It typically contains more protein than other plant-based alternatives, and contains healthy unsaturated fats and fibre.

It also contains compounds called phytoestrogens. Phytoestrogens are natural plant compounds that imitate the body’s own natural oestrogen but to a lesser extent. There was initially some speculation based on earlier animal studies about potential adverse effects of phytoestrogens on the risk of breast cancer and hyperthyroidism. However, studies conducted in humans don’t support this.

Conversely, there is some evidence to suggest they may have a protective effect against some cancers. A review study from 2019 found soy consumption is more beneficial than harmful. In a position statement on soy, phytoestrogens and cancer prevention, the Cancer Council of Australia supports the consumption of soy foods in the diet but doesn’t recommend high dose phytoestrogen supplementation, especially for women with existing breast cancer.

Nut drinks such as almond consist mainly of ground nuts and water. Despite almonds being a good plant source of protein, almond drink is significantly lower in protein and calcium than dairy milk. Consumers should take care with almond drink to ensure essential nutrients are met elsewhere in the diet.

In a 2017 survey of widely available commercial almond milks, consumer group Choice found almond drink contained only 2-14% almonds, with water being the predominant ingredient. It tends to be low in energy and saturated fat and contains some healthy unsaturated fats as well as vitamin E, manganese, zinc and potassium.

Almond drink may be suitable for people who are intolerant to both dairy milk and soy, but isn’t suitable for those with nut allergies.

If you’re using almond milk as an alternative to dairy milk and wanting similar nutritional benefits, look for one that’s fortified with calcium aiming for as close to 115-120mg per 100mL (similar to dairy milk) as possible.

Oat milk is made by blending oats and water and straining off the liquid. It’s a source of fibre, vitamin E, folate and riboflavin. It’s low in fat and is naturally sweet, containing double the carbohydrates of cow’s milk, so it may not be suitable for people with diabetes.

It tends to be low in both protein and calcium, so look for a fortified brand. It’s not suitable for people with a gluten intolerance, nor is it a nutritionally adequate substitute for young children.

Coconut milk is low in protein and carbohydrates, and high in saturated fat. Some brands have added sugars. Similar to nut drinks, it doesn’t naturally contain calcium and isn’t a suitable substitute for dairy milk nutritionally.

Rice drink is produced from milled rice and water. It’s naturally high in carbohydrate and sugars, and has a high glycaemic index meaning the glucose is quickly released into the blood which may mean it’s not suitable for people with diabetes. It’s also particularly low in protein and needs to be calcium fortified.

Rice is the least likely to trigger allergies of all of the milk alternatives. However, it’s not a suitable milk substitute, particularly for children, due to its low nutrient quality.

Ultimately, when deciding which plant-based alternative to drink, you should choose fortified and preferably unsweetened varieties. Also, look for those with a calcium content as close to 115-120mg per 100ml (or 300mg per cup) as possible, as this is similar to dairy milk.

Your choice should also take into account your overall diet and nutrient requirements. This is especially important for children, adolescents, older adults and those following a restricted diet. Finally, factors such as flavour, taste, texture and mouth feel are all important considerations.

This article is republished from The Conversation under a Creative Commons license. Read the original article.

This article is republished from The Conversation under a Creative Commons license.

We will email you a weekly activity to help you feel good.

We will email you a weekly activity to help you feel good.